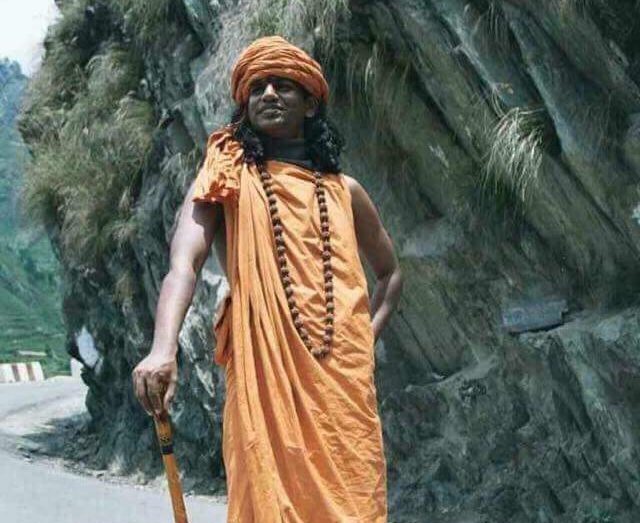 The stronger you hold on to an ideology or to a person, the deeper will be your depression. If you hold on to a person, say your boyfriend or girlfriend or husband or wife, your son or brother or father, you will be bound by the sway of the relationship, and you will invariably fall into depression and start blaming that person. This is how depression happens. In the same way, if you hang on to your ego or identity or ideology, again you will face depression.

END_OF_DOCUMENT_TOKEN_TO_BE_REPLACED

Whenever you have a doubt, surrender the doubt and faith both at the feet of the master. You see, the master is the one who gives you the faith and he is the same person who gives you the doubt. When you are stuck with doubt, tell the master mentally, ‘Master, it is you who gave my faith in you, it is also you who gave me doubts about you. I am surrendering both at your feet. I don’t want to play this game. I have suffered enough with this game. Please take care.’
When you surrender both doubt and faith at the feet of the master, you will see something called trust happens in you, which is neither doubt nor faith. It is the courage to experiment with the truth. END_OF_DOCUMENT_TOKEN_TO_BE_REPLACED 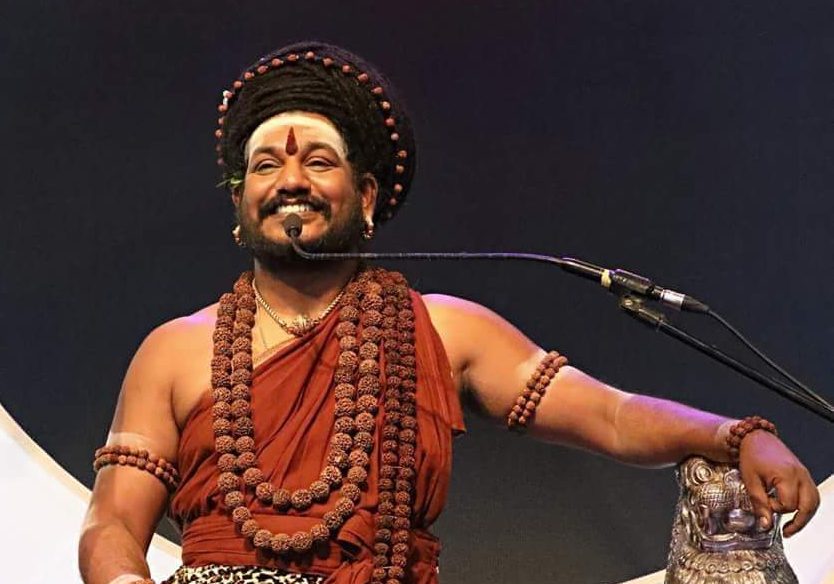 The master-disciple relationship is the deepest relation possible in Existence, it is the ultimate love affair END_OF_DOCUMENT_TOKEN_TO_BE_REPLACED 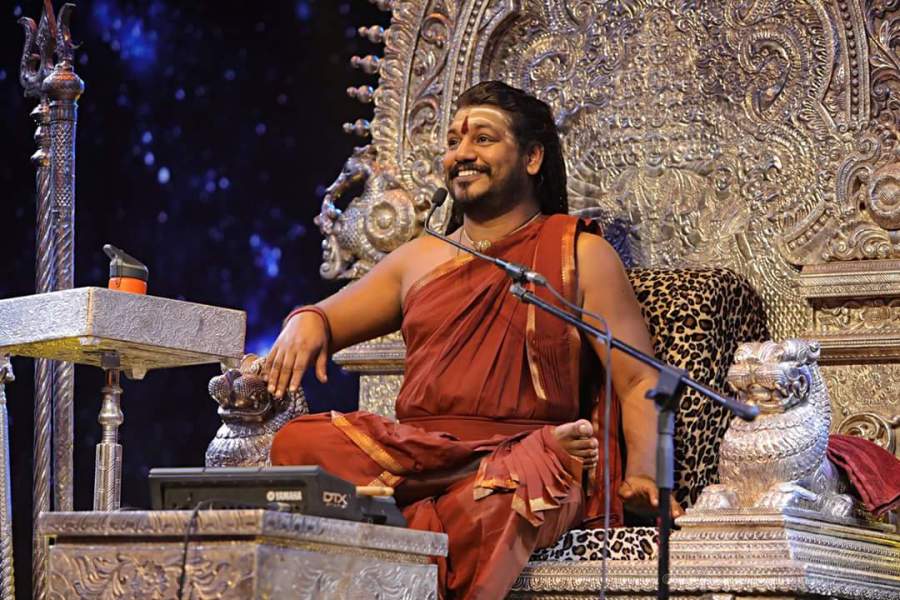 The master is the ultimate luxury in your life. When the master happens in our lives, nothing else is needed. If he does not happen, nothing else is of use. He is a channel to bring wisdom to our life and to update it, according to our need.

In medical terms, we have a term called ‘placebo effect’. A patient takes a dummy medicine but he is told it is actually the real medicine, and he is cured of the ailment! But recent research indicates that the placebo effect is actually far more revealing.

I read about an interesting research at the University of Turin in Italy. END_OF_DOCUMENT_TOKEN_TO_BE_REPLACED 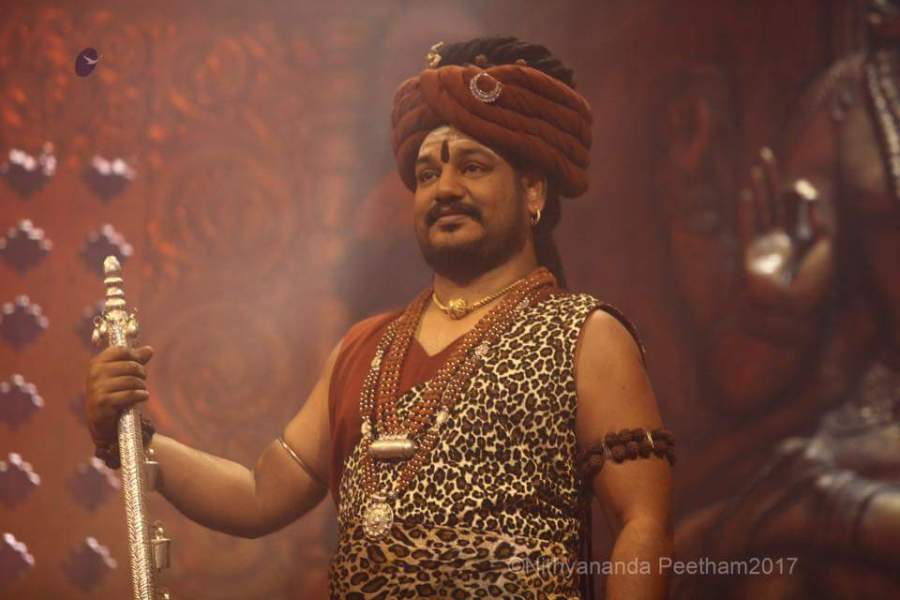 In the Bhagavad Gita, Arjuna is confused completely about what is the path he should follow. The ultimate teaching imparted by Krishna to Arjuna in the last chapter is the best technique to realize the Ultimate. After giving various techniques like meditation, devotion and knowledge, finally Krishna reveals the straight, sure and ultimate technique, which is that of surrender.

Be very clear, when you surrender to an enlightened master, you are actually surrendering to one who has no ego, no identity and hence no vested interest of his own. He is one with and overflowing with Existence. By holding his hand, you ask him to take you also to the ocean of bliss he is in. END_OF_DOCUMENT_TOKEN_TO_BE_REPLACED

Someone asked me, ‘Are my samskaras, that is my engraved memories pertaining to my previous lives, an obstacle to becoming your disciple?’

Samskaras themselves are not an obstacle. But when the master works on them to operate or to remove them, you should understand he is working on you because you requested him again and again directly or indirectly.
When I work on your samskaras, you may think I have my vested interests of fear or greed. Be very clear, when you think this of me, you are only projecting the fear and greed that you have on to me and think that I have them. Enlightened masters as such don’t have any fear or greed. I work on your engrams because you requested me thousands of times in thousands of births! END_OF_DOCUMENT_TOKEN_TO_BE_REPLACED

The master’s love is detached and radiating all the time. It radiates whether you are there or not. All you need to do is to stand with your bowl and take your fill again and again. Usually for a man, it is his ego that is the major block in receiving. By nature man is less given to emotions than a woman, and more prone to acting out of the intellect. To give into someone, to accept someone as a master unconditionally is almost impossible for the mind unless the heart takes over. When he is with the mind, giving in means loss of personality, loss of identity, death of the very ego. It becomes too much to lose. But with awareness, by seeing where one is missing, it is possible to melt and give in. END_OF_DOCUMENT_TOKEN_TO_BE_REPLACED 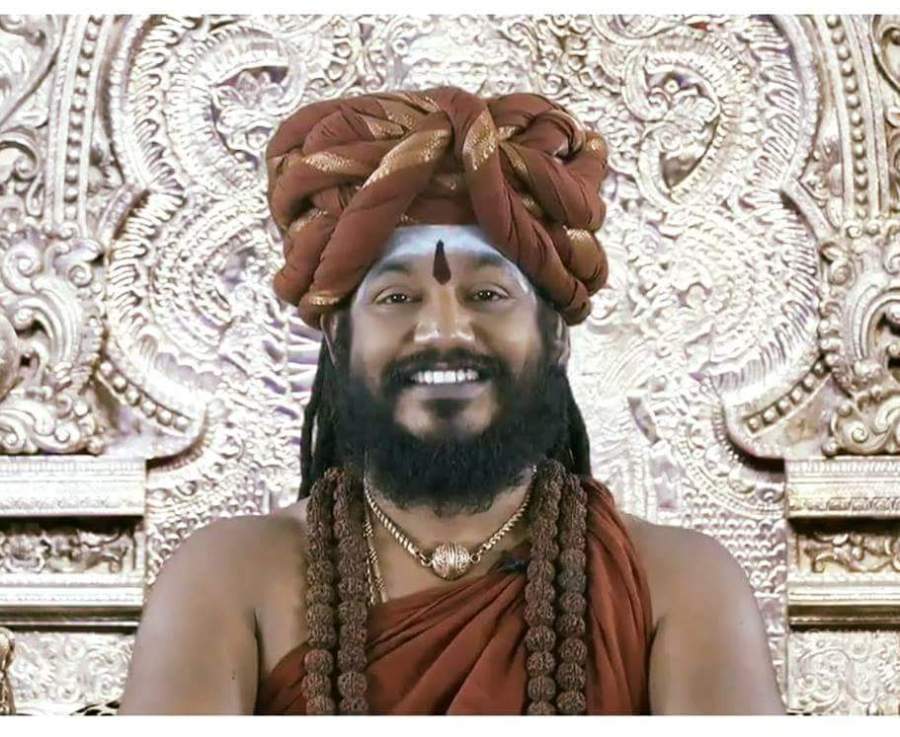 A master is one who fulfills the longing of your being. It is a very deep, delicate love affair. As you come closer to the master in your love, in your trust, there is born a deep silence. It is not the dead silence of a graveyard but the vibrant silence of life and love.

The more you awaken to the purpose of your life, the more your life becomes a celebration. A deep joy arises for no reason at all. You feel an ocean of bliss so deep that you can just share and give infinitely. You may have felt this harmony and connectedness in other relationships a few times, but the intensity when it happens with the master is on a different plane altogether. END_OF_DOCUMENT_TOKEN_TO_BE_REPLACED 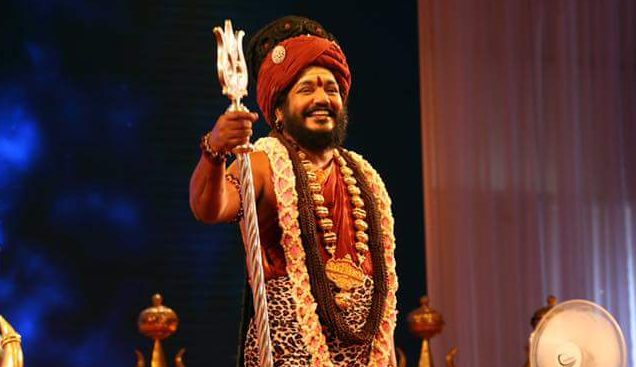 Another thing that drains your energy is taking too many decisions. You can try this. Go and sit in your office, don’t do any work, just take some five to six major decisions. You will feel tired.

The truths, ideas or words which bring you out of that tiredness or depression, and give you the energy and confidence, are what I call shaastra-shastras or knowledge-weapons. END_OF_DOCUMENT_TOKEN_TO_BE_REPLACED

A beautiful incident from the enlightened master, Ramana Maharishi’s life:

There was a disciple who was writing the Ramana Purana, verses in praise of Ramana Maharishi. But he had what you call the ‘writer’s block’ and he was stuck at one point. Somehow, whenever you write with ego, the ‘writer’s block’ will happen. Anyhow, that disciple came to Ramana Maharishi and said, ‘Bhagawan, I am not able to write further, please help me.’ Bhagawan said, ‘Put that paper down and leave. I will talk to you later.’ The disciple put the
paper down and went out.

The next day when he came back, he saw that the whole poem had been completed! Ramana Maharishi had written 300 lines himself. When the book was printed, the writer enclosed those 300 lines within quotes and below he put a footnote, ‘These 300 lines were written by Bhagavan Himself.’

Bhagavan saw the book and asked, ‘Oh! So then, the other lines are written by you? Alright!’

The disciple later says, ‘Something simply broke in me when he said that. Tears rolled down, and I just dropped at the feet of Bhagavan and never got up again.’

Just that one comment was enough for this disciple, Muruganar to become enlightened! END_OF_DOCUMENT_TOKEN_TO_BE_REPLACED

< Previous Next >
+ Add your own event Eventbrite